by Admin
in Athletes, Motivational
0

Pursuing the path of being a professional wrestler is ‘difficult’ in every sense of the word. The rise and fall from the mountain top can be quick and brutal for even the most polarizing figure is this area of sports. A wrestler needs to make a lifelong commitment to completely devote his/her self to the wrestling business in order to achieve something. Seth Rollins a.k.a Colby Lopez, the current WWE World Wrestling Heavyweight Championship is, at the moment, personifying the entire notion of how and what it takes to become a true wrestling pioneer nowadays.

The example of Seth Rollins is ideal to understand the important fact – he was not born with a silver spoon in his mouth. He had to claw and scrape for everything in order to achieve all that he has at the present time. The best case is his time from the independent circuits where he was following a somewhat similar life code as that prescribed by Brock Lesnar; Eat, Sleep, Wrestle, Repeat.

This is what the independents are; taking the bus to the nearest town, get in the gym as much as possible, train your ass off, get in the ring and for what? A few dollars to begin with… that was the life chosen by Seth Rollins and the reason he has gone through all of it is due to his passion not just for the business, but the basic goal of being a great wrestler. 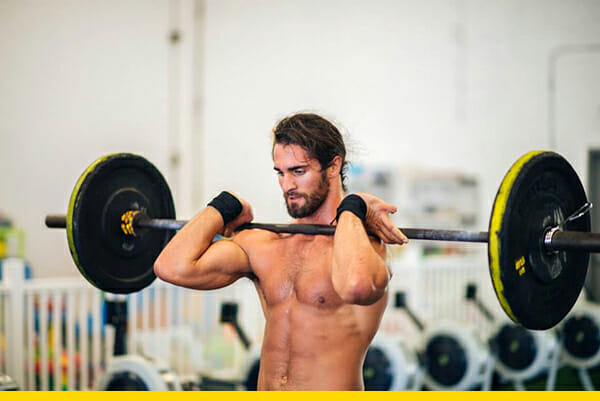 In order to become a true master, Seth Rollins has gone far over than other wrestlers by training his body mercilessly. Few wrestlers were taking the Cross Fit training before he introduced the advantages of this athletic training programme. This training regime has made his body fluid and allowed him to create a different fighting style that his predecessors covet and are amazed at. Here are some of his daily training moves and exercises.

This is simply an overview into the grueling sets that he performs on a daily basis. It is exactly such feats that have enabled him to perform outstanding jaw dropping moves in a 4×4 ring and entertain millions of people.

In any business, there are multiple reasons for handing some particular wrestler the top belt. In Seth’s case, it is his ability to wrestle at a high rate non-stop which has won people in the WWE. They required some one that can commit to performing at a certain level for a long time and Seth Rollins fits those criteria perfectly. He has amazed the company with his bodybuilding, workouts and fitness steps all the while perfecting his craft inside the ring thereby reducing the possibility of major injuries both to himself and his opponents. 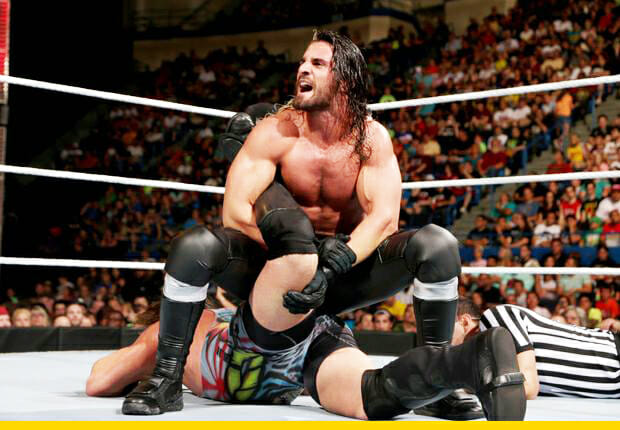 Why the ‘True’ Wrestler?

Seth Rollins embodies everything that a wrestler can achieve if they have great passion for the wrestling business. He is not just representing the present but the future as well due to his commitments to training new men and woman to follow his style of fighting techniques. It is obvious with those credentials that he is a ‘true’ wrestler through and through.